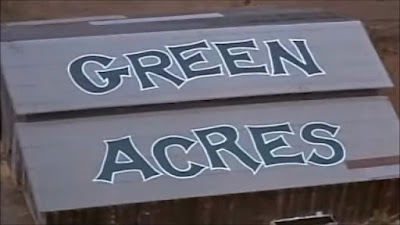 You’ve no doubt noticed that things have been a bit quiet on the blog of late…and for that, I deeply apologize.  As in the case of past absences, there is a long and involved tale explaining my extended disappearance…so I invite you to turn out your lights…that’s right…lights out…everybody… (Okay, it’s really not all that scary…I just got carried away.) 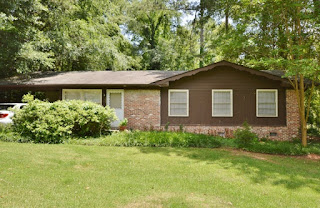 A few days into the month of June, the ‘rents and I received a visit from the real estate broker who’s served as the intermediary in our dealings with the landlord.  The landlord lives quite a ways away from our rented digs in Athens, and so relies on this woman to handle all matters regarding the house.  Well, that’s the official explanation—I’ve long suspected the guy was just an asshole.  He gives new meaning to the term “absentee landlord.”

Or perhaps I should say “gave.”  After exchanging pleasantries in that typical fashion of Southern ladies, the broker drops the bomb on us.  My parents weren’t able to come to an agreement regarding renewal of the lease—they wanted the landlord to assume the financial responsibility for the truly decrepit condition of the outside pipes on the property, which he patently refused to do despite owning the house—and so the broker agreed to let us rent the place on a month-to-month basis since we had demonstrated that we were damn fine tenants in the four years we’d been living there.  Apparently, however, we weren’t that damn fine—she was there to inform us that he had decided to sell the place, and we had sixty days to vacate. 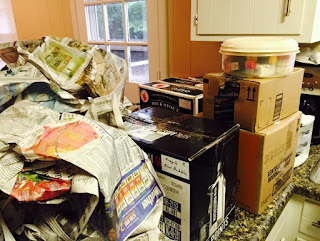 My mother didn’t take this news well at all.  She’s never liked the house from the moment we moved in (or so she says—“Your father insisted we rent this dump”) but she wasn’t exactly enthusiastic about packing up all our shit and relocating…mostly due to the fact that we no longer have the strength or stamina to successfully accomplish this goal.  Nevertheless, we had to go; fortunately for us, my sister-in-law would be in the Athens area to help us find a new Rancho Yesteryear.  My nephew Davis would be spending his first week at summer camp in the North Carolina area, and this allowed Katie to donate her much-appreciated time to find new lodgings.

We set our sights on a place in Winterville, Georgia.  Located in a peaceful community that brags about its status as “the City of Marigolds,” it’s about twenty minutes from the old Rancho Yesteryear…and though it’s a bit smaller than the old digs (and sadly, the rent is more) Mom fell in love with the place.  (Particularly since it’s equipped with a fireplace.  Yes, I realize having a blazing fireplace down South is insane, but I never claimed my mother wasn’t crazy.) 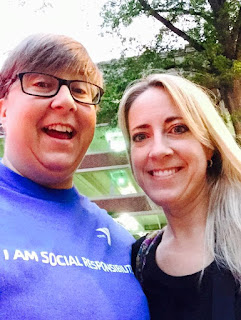 We also made plans to be out of the old place by the first of July…because we were damned if we were going to give that essobee any more of our rent dollars.  Sisters Debbie and Kat flew in to perform above and beyond the call of duty, and had it not been for their efforts we’d probably still be in the old place…sitting around naked.  We got most of our crap out on June 30—we even had the guy who moved us the last time return for an encore (he saw me when he came over for an estimate and shouted “I remember you—the guy with the DVDs!”)—and though we technically stayed over an extra day to have a cleaning crew come in and tidy up, the real estate broker did not charge us any extra pro-rated rent.  (For reasons that are still unexplained, the landlord did not allow her to list the house for sale and we kind of think by that point the broker had run out of f**ks to give with regards to the joint.) 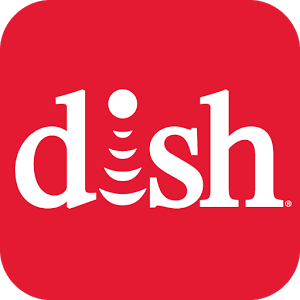 Even with the amount of help we received in the move (for which we are most appreciative), things were not always smooth sailing.  For example, we couldn’t take our AT&T U-Verse with us to the new home (even though U-Verse could be real putzes at times), so we had to look for a new television provider.  We went with Dish (only because there was a Dish dish already in the yard of the new place), and not only had problems with the installation (the first guy couldn’t find the house) but learned to our chagrin that they block many of the Atlanta Braves ballgames on the weekends.  (When I called to ask about this bullsh*t, the customer service rep swore to me this was not Dish’s doing.  Apparently she did not think I was capable of researching this issue online.) 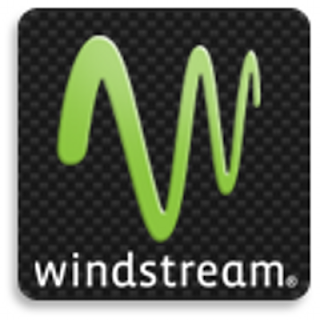 The Internet problems were just as bad.  Dish doesn’t offer Internet access; instead they farm it out to Windstream.net…who did not get a glowing recommendation from the guy who finally installed our Dish equipment.  (He didn’t have trouble finding the house.)  The Windstream people left a wireless modem on the carport of the new house, and while I stupefyingly managed to hook up the equipment, they had to send a second guy out to complete the installation because the phone jack wasn’t connected.  (They did not tell me this in the “Hola! We were here while you were out!” note they left with the modem.)

But the biggest clusterfudges involved our trash and sewer.  We had to contract trash pickup to a private concern because we now live south of Pixley, and on the first day of collection they drove right by the house.  (I thought at first that I didn’t get the cart and all our crap down to the curb in time…but when they passed us by the second week without taking the refuse I had to call the trash people and inform them of their mistake.  To their credit, the guy who came out to collect our garbage was quite nice and most apologetic.) 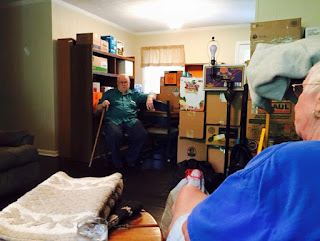 Then the pizza de resistance.  Saturday, July 4th, sewage-y water starts backing up in both the tub in the main bathroom and the shower stall in the smaller bath off my Mom and Dad’s room.  It’s brackish, smelly water, filled with leaves…and it would have to happen on the freaking Fourth of July; we call our new landlady, who tells us she’ll have her guy out to look at the problem as soon as he returns her call.

So we couldn’t use the plumbing for nearly two days, and staying in a hotel while the crisis abated was out of the question because we had already done that due to a similar problem that occurred during the last two days we spent in the old house.  (We were inches away from saying “this is not our problem” but we felt it wouldn’t be right when the cleaning people came in.)  You haven’t lived until your eighty-three-year-old father is having to squat waste solids into a trash bag-lined bucket, which he then stored in a closet located on our new carport.  Mom and I eventually had to take Dad’s “deposits” to a dumpster at a nearby Golden Pantry—whose manager graciously agreed to let us dump our trash during the Great Trash Abandonment Crisis.  (We now refer to the carport enclosure as “the dookie closet.”)

The landlady had to send “her guy” out because the new house is equipped with a septic tank.  The septic tank guy mentioned to us that he had told Landlady of a troublesome pipe that needed replaced in April (which turned out to be the reason for the July Fourth backup) after ruling out that the problem was caused by some torrential rains that fell during the days of our move.  The pipe was replaced, but at the risk of making a horrible pun that woman is officially on my sh*t list.  (I might be able to control my bowels but asking elderly people to do so is outrageous.) 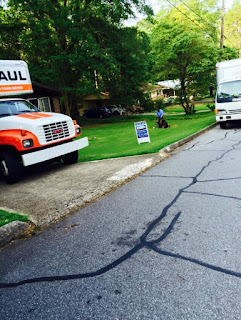 These are just a few of the highlights of our moving adventure.  We’re gradually returning to a sense of normalcy, and though I wish our problems with both Dish and Windstream weren’t a continual headache both Mom and Dad are quite happy at the new Rancho Yesteryear.  (There’s a stand down the road that sells farm-fresh produce, and the ‘rents are positively giddy with the vegetables—Dad: “These tomatoes taste like tomatoes!”)  I’ll miss living in the Classic City (what can I say—I’m a city boy), but I suspect our new adventures in Hooterville will provide much wacky fodder for the blog.

At any rate, I hope to resume normal blogging here soon at Thrilling Days of Yesteryear.  Thanks for your patience during the unplanned leave of absence.
Posted by Ivan G Shreve Jr at 9:00 AM 8 comments: