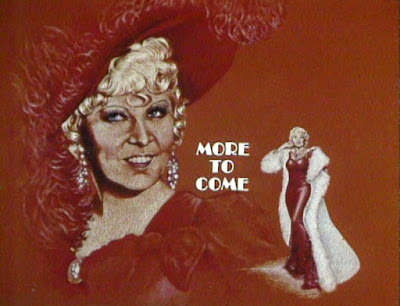 Back tomorrow, glynis -- I'm working on something right now!