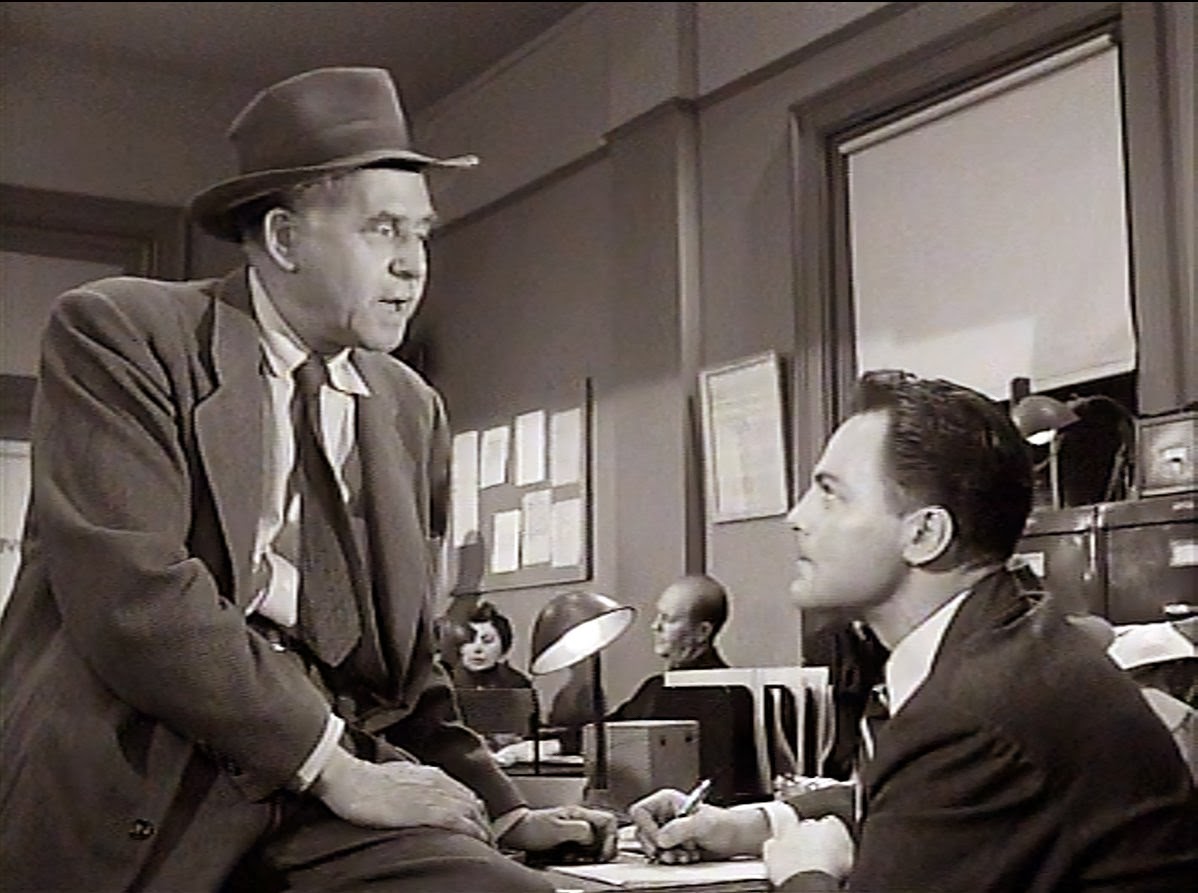 Honest to my grandma, I have been trying to find a spare hour or two in the day to return to these Thrilling Days of Yesteryear…but it seems like once I gather up my notes and start the ball rolling for a post I’m distracted with other projects competing for my attention.  (They’re like gentleman callers with candy and chocolates…rah-ly they are.)  I had to bow out of a scheduled CMBA function in order to get my blogathon entry done yesterday, and it looks like I’m going to putting out so many fires this week that a “Coming Distractions” for November before November will be out of the question. 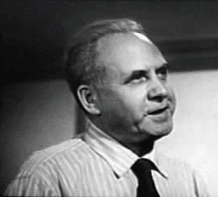 This morning at the Radio Spirits blog, we break out the party hats and streamers to honor the 118th natal anniversary of veteran radio character actor Herbert Butterfield, whom you OTR aficionados know from The Halls of Ivy (as pain-in-the-tuchus Clarence Wellman), Dangerous Assignment (as “The Commissioner”) and the Lawrence Dobkin years of The Adventures of Ellery Queen (Herb was Ellery’s pop, Inspector Queen).  The photo at the beginning of this post was one that I was going to go with if I couldn’t find a better picture of Butterfield—fortunately, Karen at Radio Spirits came through in the clutch as always—it’s from 1954’s Shield for Murder, a noir potboiler starring (and co-directed by) Edward O’Brien.  Herb plays a police reporter in that one, and while I remember reviewing it on the blog a few years back it wasn’t until I put it on again last night that I could see why “the sweatiest man in noir” didn’t do more turns behind the camera… 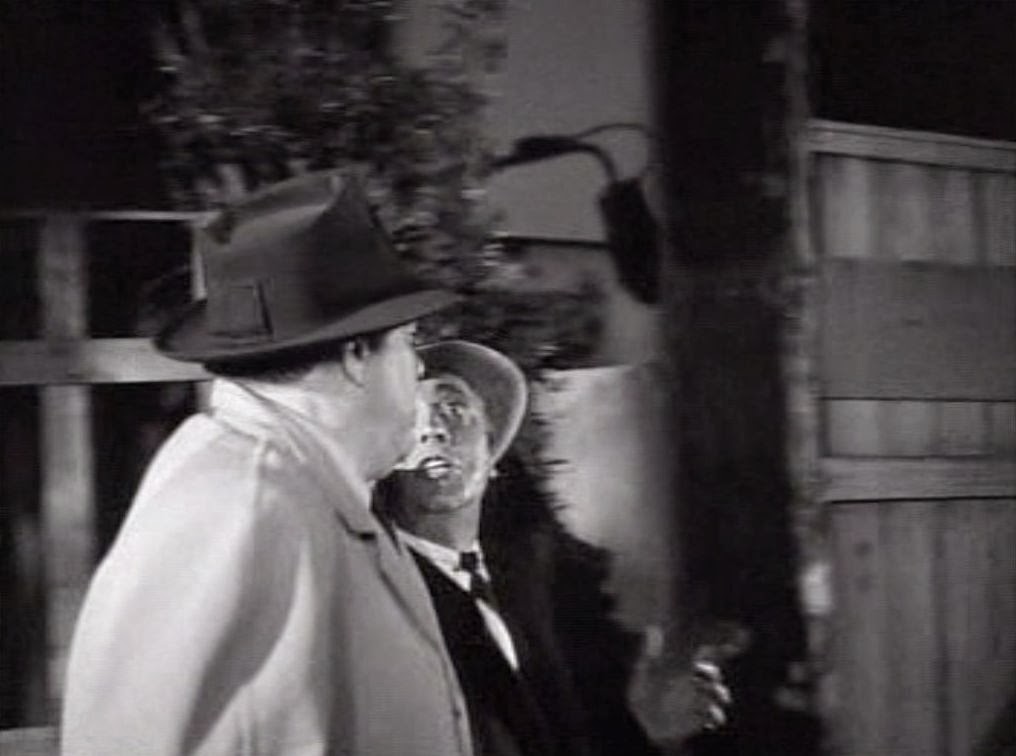 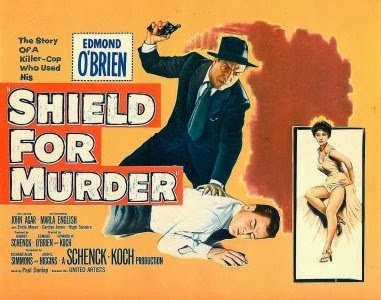 Also, too: I didn’t get the opportunity to plug this but I did another piece for RS on the anniversary of The Fred Allen Show last October 23—and at the all-new ClassicFlix site, a write-up on an underrated little crime melodrama that you’ll want to check out for yourselves: Show Them No Mercy! (1935).
Posted by Ivan G Shreve Jr at 8:00 AM

Woah, that is the most egregious boom mic mishap I have ever seen.

Woah, that is the most egregious boom mic mishap I have ever seen.

I can't comprehend how I missed it the first time I watched this. I must have been distracted by something, which might explain how co-director O'Brien let it slip by (though in complete fairness, why the other director didn't say "Uh, fellas...boom mike?" is a mystery).