Why are these men smiling? 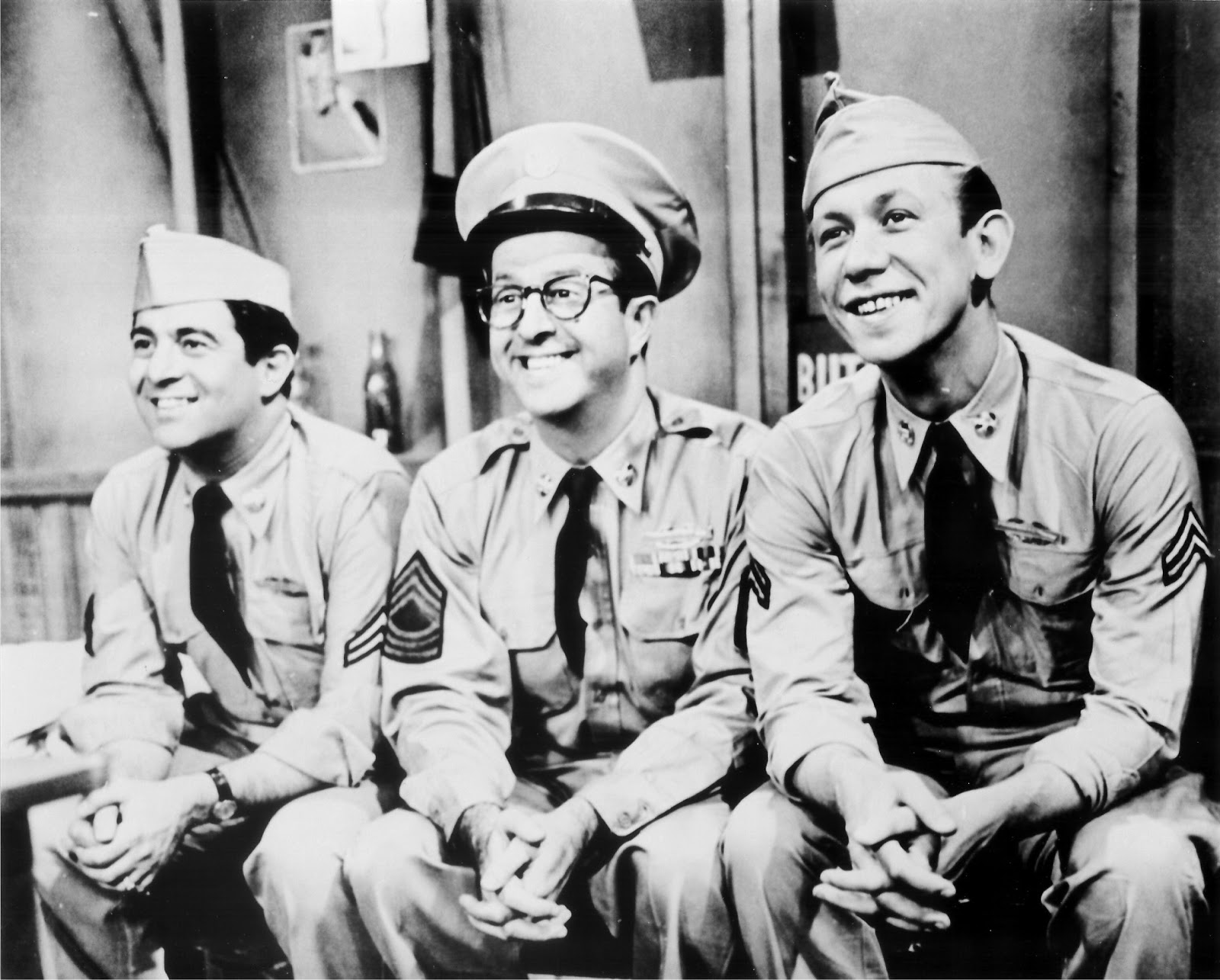 Well, it’s very simple…they've just learned that with the bummer of a week movie and television fans have been experiencing—not only the tragic death of Robin Williams and the passing of a film icon, Lauren Bacall, but the demise of Ed Nelson and Arlene Martel—Shout! Factory has announced that all 143 episodes of a TV sitcom classic, The Phil Silvers Show, will be released to DVD on November 4th. 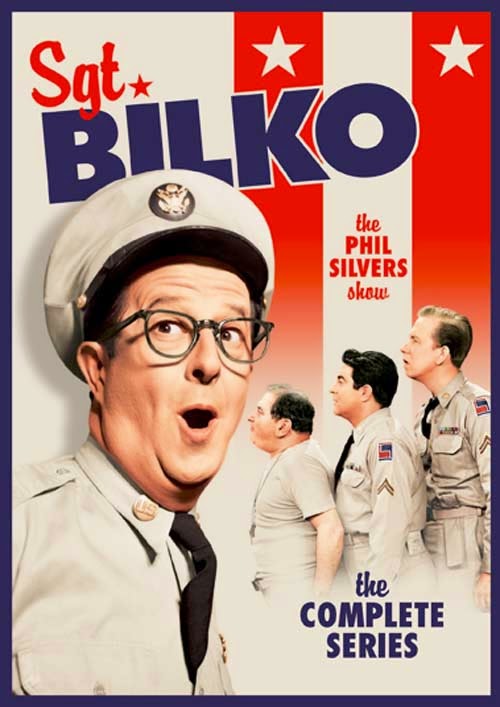 I mentioned briefly on the blog back in May that a Region 2 version of this release was in the works for September, and after that announcement I heard scuttlebutt from both Rick Brooks and Stephen Bowie that there would be a Region 1 version, too.  From what I have gleaned on the Book of Face, each set will have its own distinctive collection of bonuses and extras, which will kind of suck if you’re into that thing.  Me, I’m just happy to have all of Bilko on DVD—after The Dick Van Dyke Show (which I recently purchased in its entirety on Blu-ray) it’s my favorite situation comedy of all time.

Speaking of just being happy to have a show on DVD (okay, that segueway needs a little work), TVShowsOnDVD.com has announced that Timeless Factory Video is re-issuing M Squad: The Complete Series, which the Timeless people gifted us with in 2008.  If you already own this collection, there’s not a whole lot on here that’ll be new to you (the re-release does have a cheaper SRP, though)—I thought there might be a chance that Timeless would improve on the video quality of the previous release but it’s essentially same wine, different bottle.  There will be a bonus disc of Lee Marvin’s guest appearances on The Virginian, Checkmate and Wagon Train (plus an episode of Lee Marvin Presents Lawbreaker, which Timeless brought to disc in March of last year) to go along with the reduced pricing. 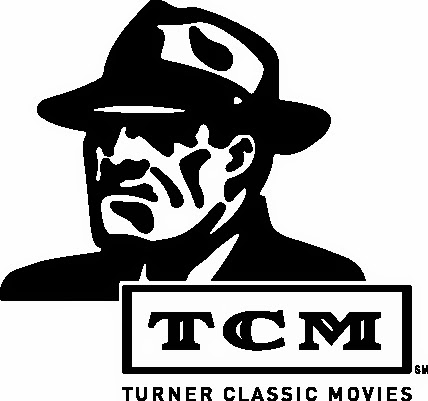 Once again, I apologize for the fallow fields on the blog of late: I just finished up a project that was not only rewarding financially but just a heck of a lot of fun to do…and no sooner had I completed that when I was offered a follow-up.  (I feel kind of bad choosing these tasks over entertaining the TDOY faithful…but in my defense, they are rather large checks.)  I have some staggering good news to pass along, however: after many months of dragging my feet, I finally found the initiative to hook the old Toshiba DVD recorder up to the AT&T U-Verse Total DVR-for-Life® in order to copy some of the flicks I’ve grabbed off The Greatest Cable Channel Known to Mankind™ and after a few trials-and-errors, took a victory lap when I got the various apparatuses (apparati?) to work.  So I’ll be able to whittle down the substantial amount of movies I’ve saved, and have some reviews of movies to offer up in the bargain.  More to follow soon!
Posted by Ivan G Shreve Jr at 2:30 PM

For the first time in this horrible week I am actually happy! Thank you for delivering the news, Ivan! As you know, The Phil Silvers Show is one of my favourite shows of all time.

It happy news like this that makes me wish my dad were still here. However, if there's a Heaven, he's been watching Nat Hiken's new stuff - so what's to feel bad about?

Such great news. I may have to start up a BILKO episode guide to go with the others in progress at the Section. :)

but I could have sworn last week it had both numbers. Us OCD types need to know!

It's 143, according to most sources...but that number includes a 1959 special. Sounds like Shout! won't be including that, so they're going with 142.