The Shuns of August 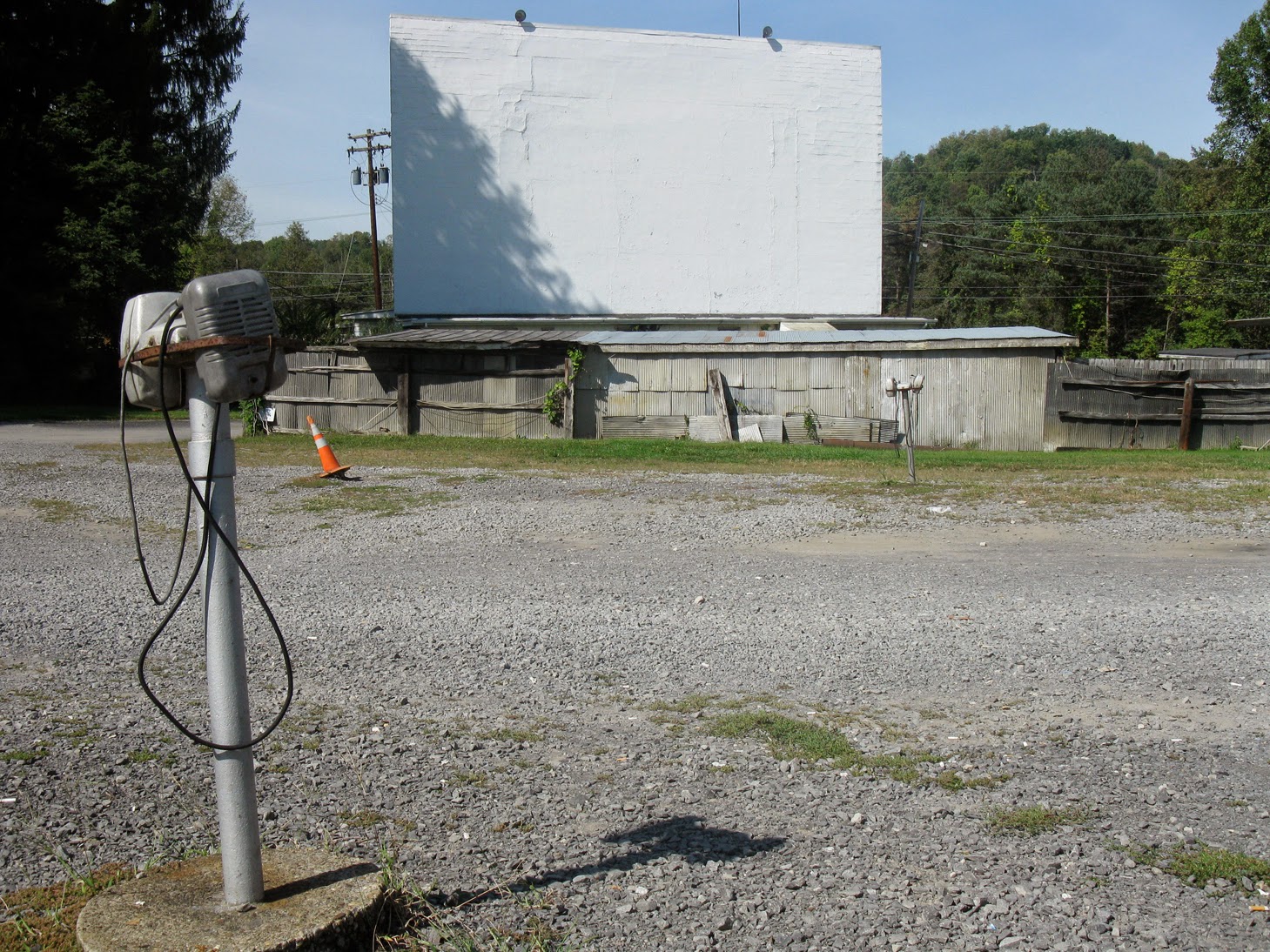 I managed to write only four posts this month (well, this one will make five) and if I could come up with another synonym for “pathetic” off the top of my head I’d use it.  I really do apologize for not spending more time with the blog, and in the tradition of last minute movie redemption—where the dad realizes he’s been a real tool and pledges to square it with his wife and kids—I have lain awake thinking of ways to make things right.

Beginning in September, I will get back to Thrilling Days of Yesteryear’s regular schedule of Doris Day(s) and Serial Saturdays.  I’m as fed up with my excuses as you are, and so on September 6th I’ll pick up Government Agents vs. Phantom Legion again (I’m even auditioning what chapter play to tackle next once I finish Gubmint…and it looks as if it will be another Republic), with an installment of America’s Favorite Vanilla Sixties Sitcom following on Monday.  I have no one to blame for the delays but myself; I spent this past week winnowing down the many, many feature films that I recorded on the U-Verse Total Home DVR For Life©, so that kept me pretty preoccupied…and while I didn’t watch everything that I transferred to physical media (blank DVDs) I saw enough to initiate some essays here on the blog. 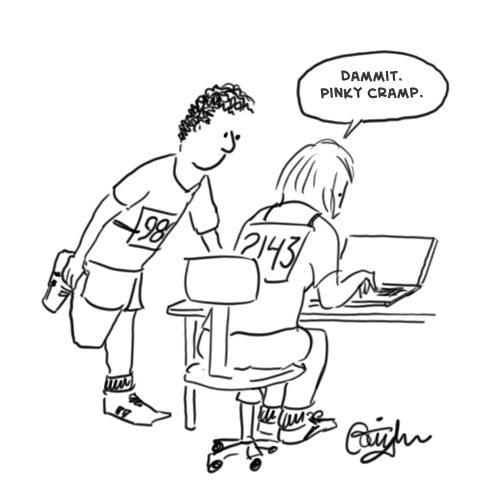 Because that’s what I’m really hoping to get back doing here at TDOY; I miss watching movies for the sheer fun of it—it sometimes feels like I’m just sitting down with a film because of a blogathon commitment, and that’s something I plan to cut back on as well.  The blogathons, I mean.  When I pored over the various DVDs in the dusty TDOY archives for the purposes of hawking some on eBay (in order that my mother didn’t have to go up to people in the street and ask “New in town, sailor?”) I really tried to be restrictively selective in what I was going to keep and what was going up on the auction block.  The film noirs were going to stay (a no-brainer), as well as the silent and sound comedies (also no-duh) and vintage horror films (the Universal stuff)…and the occasional cult classic and sentimental fave (don’t fret—I hung onto Fast Food).  So if anyone’s planning to hold a blogathon in which I’m not able to shoehorn in one of those styles/genres…then the extent of my participation is simply going to have to be a promotional announcement.  Other than that, I’m your guy. 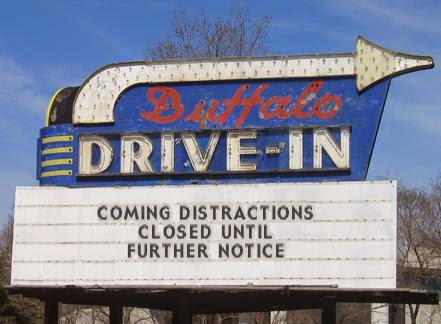 Now the other bit of bad news.  I’ve wrestled with this for the past several days, and I’ve decided to retire “Coming Distractions.”  I gave serious consideration to hanging it up about a year ago and demurred because it was so darn popular…but I’m not going to lie to you: it’s a time-consuming process cobbling it together, and when you find yourself playing Microsoft Solitaire instead of putting your nose to the grindstone to get it done…well, that was a sign that maybe I needed to give Distractions a gold watch and let it fill out the paperwork for its pension.  There are plenty of classic movie blogs capable of stepping into the breach (you'll find them listed among the CMBA blogs in the blogroll) and they can accomplish the monthly feat of keeping you informed without nearly as much snark. 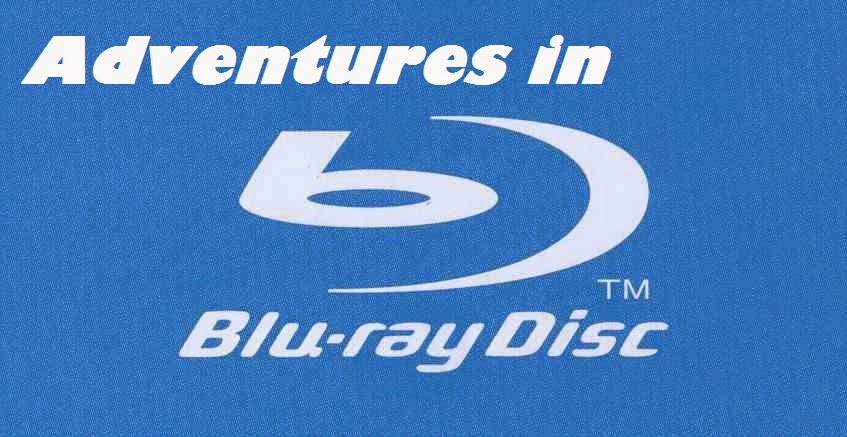 Fret not that mentions of The Greatest Cable Channel Known to Mankind™ will disappear from the blog…because 1) Rick Brooks is eyeing that Batman: The Complete Series Blu-ray set, and 2) I’ve got enough material that I recorded off of Tee Cee Em in the past for five blogs.  (Not that I’d ever post anything on them…but it’s the thought that counts…)  I’m planning on digging through the TDOY archives to either revisit or premiere movies in an effort to participate more in Sweet Freedom’s Overlooked Films feature on Tuesdays, and I also need to jumpstart Adventures in Blu-ray, which debuted to positive fanfare before stomping off and slamming the bedroom door behind it sulk.  I’ve been kind of a crazy Blu-ray buying spree of late (well…not too crazy) and I hope to have some Adventures candidates lined up shortly.

So that’s the State of the Blog for August…profuse apologies for the continued neglect, and I’ll see you after the Labor Day weekend.
Posted by Ivan G Shreve Jr at 8:30 PM

It's great to have you back, Ivan! Looking forward to reading some new stuff from you.

I appreciate your keeping the royalties flowing, Ivan. As you know, that Bilko set is coming, too...

I will miss Coming Distractions.