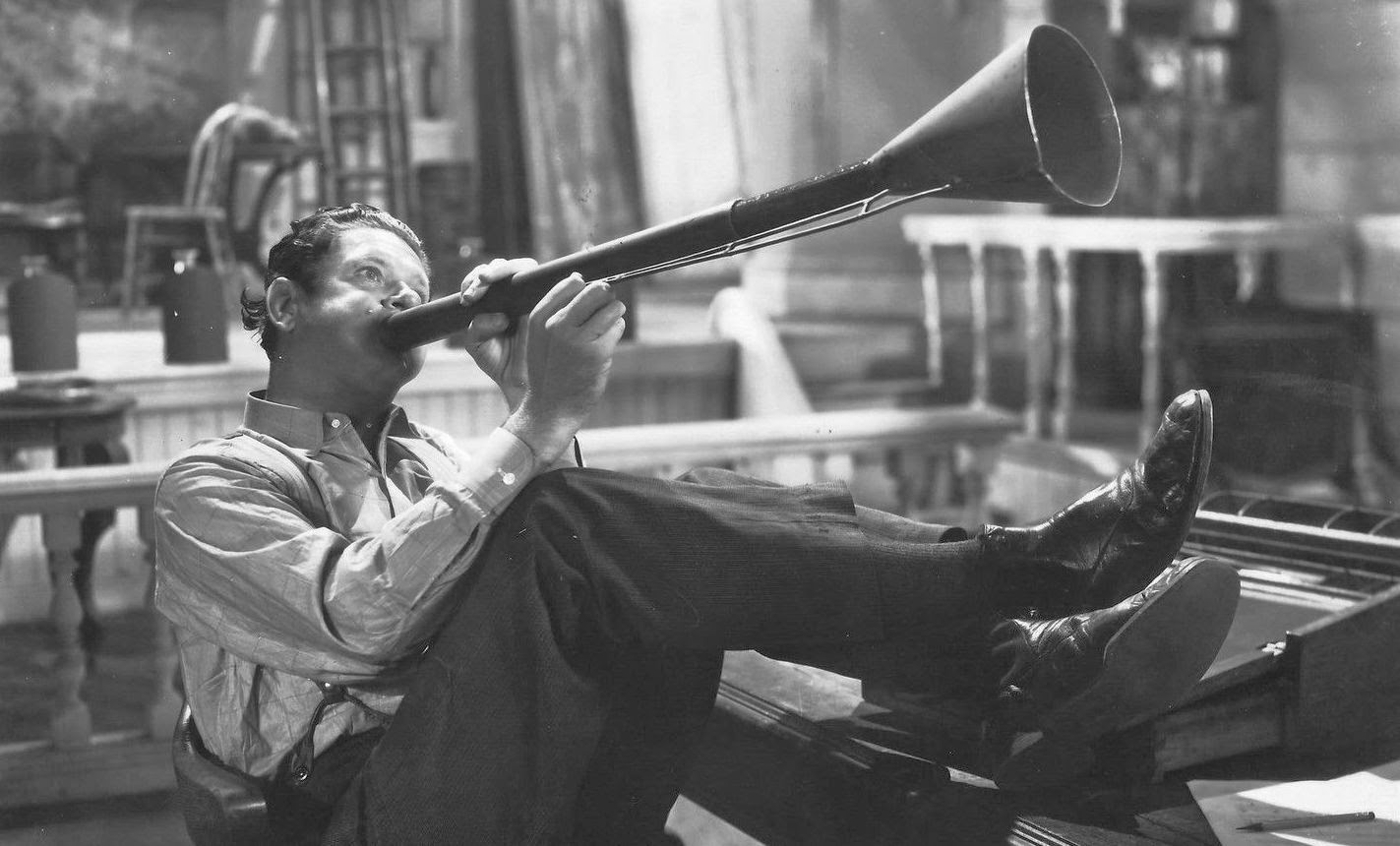 Over at the Radio Spirits blog this morning, I revisit a movie that I first discussed here at Thrilling Days of Yesteryear back in 2010—Radio City Revels (1938), a musical comedy with a gallery of stars including Bob “The Arkansas Traveler” Burns, Jack Oakie, Milton Berle and Ann Miller.  Revels is going to make the rounds on The Greatest Cable Channel Known to Mankind™ on May 21 (8:30am), so I thought a write-up about the film and its various OTR connections was in order.  (I was kind of cool to it the first time I saw it—it actually improved with a second viewing.)  I’ve also got a new essay up at ClassicFlix on the delightful Bea Lillie comedy Exit Smiling (1926)—it’s a crime that Lillie didn’t pursue further silent film forays. 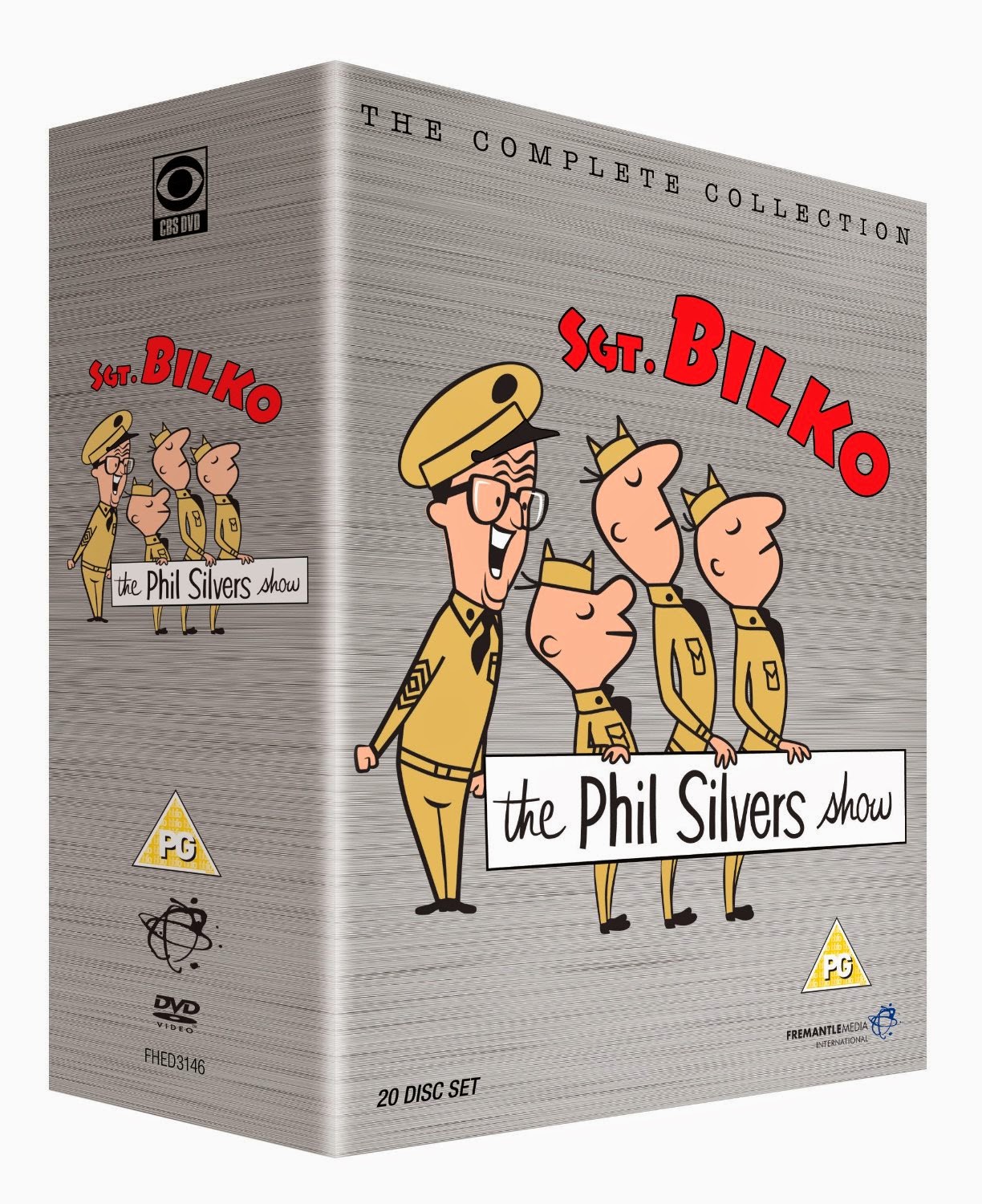 TVShowsOnDVD.com has a big announcement that Shout! Factory is going to bring all four seasons of WKRP in Cincinnati to DVD…no release date has been announced yet, and the TSOD info is iffy on whether the sticky music clearances wicket will be addressed by the Factory.  It’s my nature to be skeptical, so my attitude on this is wait-and-see…if they don’t screw this up, I will definitely be interested in a purchase.  (I have already alerted noted WKRP scholar and mayonnaise enthusiast Stacia Kissick-Jones of this news.)  Another TV-on-DVD item on my wishlist is this Amazon.co.uk announcement of all four seasons of The Phil Silvers Show being released to Region 2 DVD in September, because the individuals who could make a Region 1 release come to pass have no clue as to the greatness of this classic sitcom. 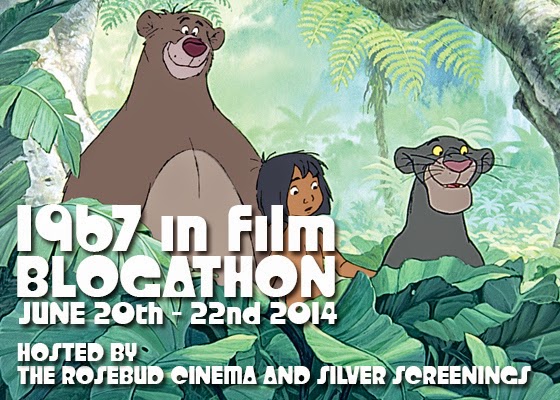 Ruth at Silver Screenings has announced a blogathon in tandem with The Rosebud Cinema that will get underway June 20-22: it’s the 1967 in Film ‘thon, and because you people do so well on the standardized tests you’ve already guessed that the essays contributed by participating bloggers will deal with movies released in that magical year.  TDOY has RSVP’d—I’ll chat up Stanley Donen’s cult comedy Bedazzled, which stars the incomparable team of Peter Cook and Dudley Moore.  (“Julie Andrews!”) 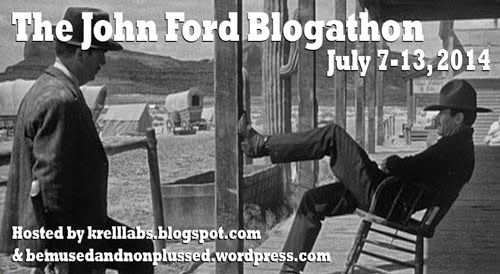 And over at Krell Laboratories (Science!), the renowned Dr. Vulnavia Morbius (she’s not a mad scientist, honest—I think she’s a pediatrician) will be sponsoring (with Anna at Bemused and Nonplussed) The John Ford Blogathon from July 7-13.  Dr. Morbius contacted me via the Twitter Machine to ask if I would be interested—would I be interested!—in throwing in, and my response was an enthusiastic “(Expletive deleted) yeah!”  I had so many choices to go with—The Grapes of Wrath and Doctor Bull were at the top of the list—but I finally settled on a lesser-known yet still first-rate Ford feature, The Prisoner of Shark Island (1936).  Plenty of movies and slots available on this (and for the 1967 in Film blogathon as well) so I urge you to sashay on over and sign up if you’re interested.

Chapter 3 of Gubmint Agents vs. Phantom Legion tomorrow…and I hope to have a brand-new Doris Day(s) up for Monday (the blogathons got in the way last week).
Posted by Ivan G Shreve Jr at 12:00 PM

Thanks for the announcements; I don't usually have time to track them all down these days.


There should be a dedicated classic movie blogathon directory.

There should be a dedicated classic movie blogathon directory.

If you build it, they will come...

Don't forget the Snoopathon at Movies, Silently and the MGM blogathon at Silver Scenes. @Ivan G. Shreves - all the classic movie blogathons are posted of the Classic Movie Hub under "events." I do my best to see every blogathon I here about gets put up there.
http://moviessilently.com/2014/03/22/announcement-snoopathon-a-classic-spy-blogathon/
http://silverscenesblog.blogspot.com/2014/05/announcing-mgm-blogathon.html?showComment=1400087200688#c2940624272492525847
http://www.classicmoviehub.com/events/category/blogathons/