The remains of the Day(s)

As my old college buddy Robbie Burns used to say after a kegger: “The best-laid schemes o' mice an' men/Gang aft agley…”  (Oddly enough, he talked like this when he was stone cold sober as well.)  I had every intention of getting a Doris Day(s) up this afternoon…and then that’s when I experienced a return of the old back trouble, which has a tendency to walk right in and throw a hat on my bed when I least expect it. 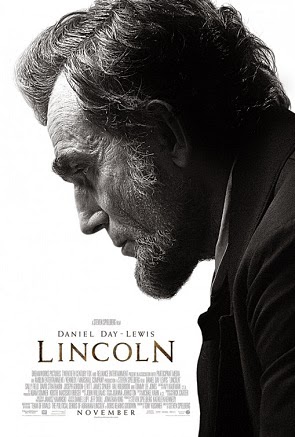 So I prescribed myself a heating pad and a couple of Aleve to relieve the minor discomfort…and decided I’d shove Doris and her family off to the side for another week so that I could get caught up with some movies I have cluttering up the DVR.  Finally got around to watching Lincoln (2012)—which was exactly the kind of movie I thought it was going to be; the ones they make because they’d very much like to see an Oscar astride the mantle—and a pair of sleepers that I took a chance on, The Lookout (2007) and The Private Lives of Pippa Lee (2009).  (I liked Lookout; Pippa Lee is one of those indie films that’s only too happy to let you know it’s an indie…though it does have Alan Arkin, and that’s never a bad thing.)  My viewing schedule also made room for the likes of The Color of Money (1986) and The Prince and the Pauper (1937)—both of which I had never watched in their entirety.

I hope to have a few items up on the menu this week.  Apologies for my slackitude, but it is winter and all.
Posted by Ivan G Shreve Jr at 9:30 PM