The State of the Blog (pre-birthday edition) 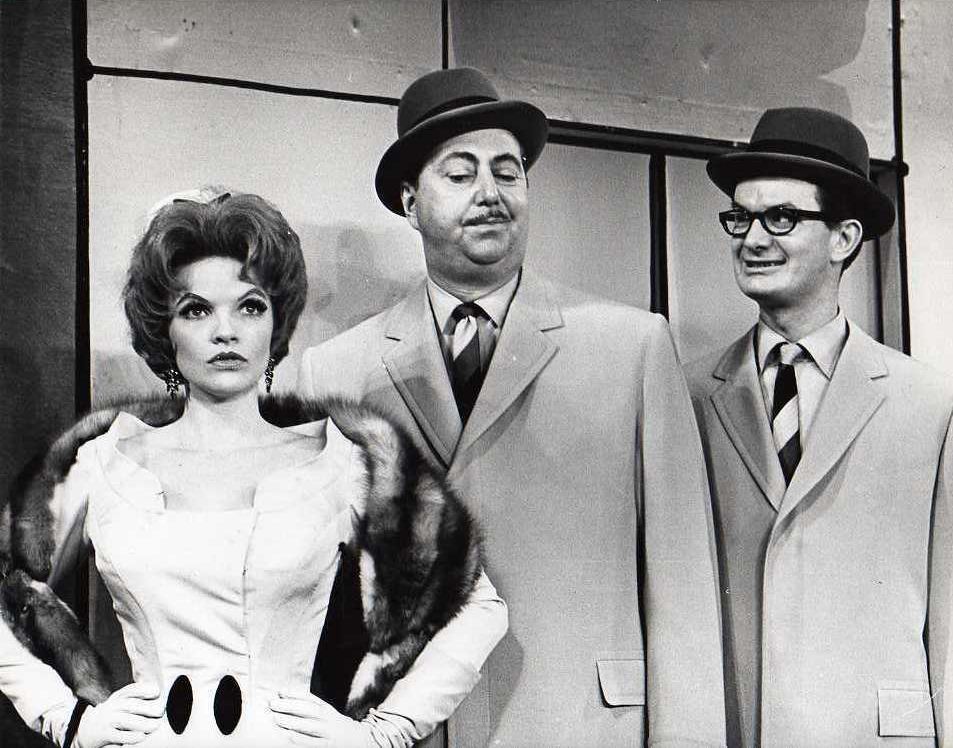 This morning at the Radio Spirits blog, I was asked to do a shout-out to character great Willard Waterman, who was born on this date ninety-nine years ago.  Willard is best remembered as the actor who replaced Hal Peary as The Great Gildersleeve in the fall of 1950; Peary had asked his sponsor, Kraft Foods, for an ownership stake in the program…and thought that if he signed a deal with the CBS Radio Network (just another soldier in Bill Paley’s Talent Raid platoon) the show would follow him.  Bzzzzt!  Wrong answer.  Kraft kept Gildersleeve on NBC (hiring soundalike Willard) and Peary went on to do Honest Harold (aka The Hal Peary Show)…a short-lived sitcom that some old-time radio fans believe better than its reputation.  (For the record…I’m not one of them.) 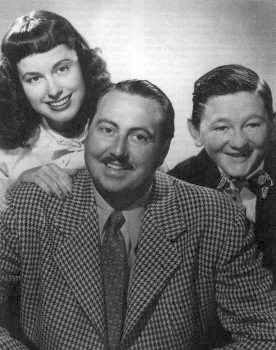 Waterman’s transition to the Gildersleeve role was virtually seamless; he sounded precisely like Peary’s character—the only differences was that Willard refused to do the “dirty laugh” (he-he-he-he-he), believing it to be Hal’s trademark (and it pretty much was) and he also cut back on Gildy’s singing (Waterman was a fine singer…he just couldn’t duplicate Peary-as-Gildy as well).  While Willard was able to get away with the deception on radio, he had a few problems when it came to TV: he was much taller than Harold Peary (Waterman was 6’4”) and people had their own idea of what Gildersleeve looked like after seeing Hal play him in a number of movies in the 1940s. 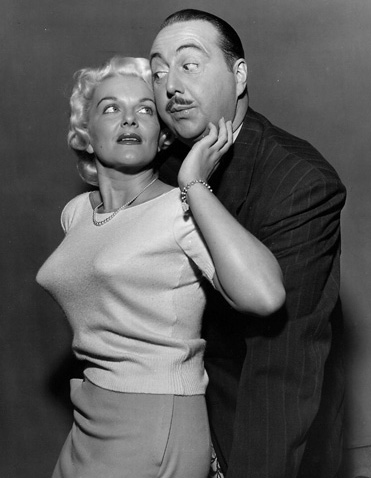 It kind of does Waterman a disservice to think of him only as “the replacement Gildy,” however—he worked other radio shows, including The Halls of Ivy…where he played Professor Merriweather, the ally of Dr. William Todhunter “Toddy” Hall (Ronald Colman).  Waterman came to Los Angeles in the mid-40s because a sitcom on which he was appearing, Those Websters, moved there from Chicago and Willard went along for the ride.  Those Websters was a continuation of That Brewster Boy, an Aldrich Family-like sitcom that had a brief run in the early 1940s (in fact, I read somewhere where the family was renamed “Webster” because it was an anagram of “Brewster”).  Waterman also did a few movies and a lot of TV; he was Mr. Quigley, the grocer on Dennis the Menace, and you might recognize him as Claude Upson if you’ve ever seen Auntie Mame (1958).  Back in my video store clerk days in the 1980s, the trailer for The Apartment (1960) would play often and you could hear Waterman’s Mr. Vanderhoff wail “I already ordered the cake!”

So with the steamers and noisemakers handed out…now I have to drop the bad news ordnance.  Things have been pretty busy around Rancho Yesteryear of late, what with my new responsibilities and all…so it looks like we’re going to have to go another week without Riders of Death Valley (1941) and Doris Day(s).  I’ve also got things outside of these two chores competing for my time—one of them involves working on a way to make a little money because while we’re exactly destitute here in the House of Yesteryear we may have to turn to that if we don’t develop a new revenue stream or two.  There is a Coming Distractions post due later in the day (around 6pm), and Mr. Schweier has another movie review for us tomorrow around 8am.  In the meantime, play nice and I’ll get back with you when I can.
Posted by Ivan G Shreve Jr at 8:00 AM

Claude Upson of Upson Downs! HA! He was also on a "Dick Van Dyke" episode as Laura's uncle. Aaaaand he has a role in the weirdest film ever, Riding High, which I'll be blogging about as soon as these antibiotics kick in. Anyway, he's pretty awesome, and I'd never think of him as just a Bargain Gildy.