The Return of the Greatest Cable Channel Known to Mankind™! 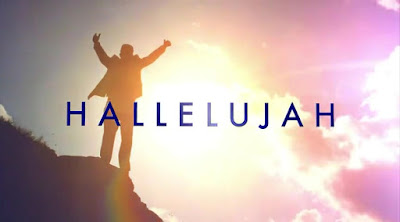 Thanks to loyal member of the Thrilling Days of Yesteryear faithful Barry, who was gracious enough to alert me to DISH Network’s new Flex Channel package, Tee Cee Em has made a triumphant return to The House of Yesteryear.  There are not enough words to adequately express my joy at this turn of events. 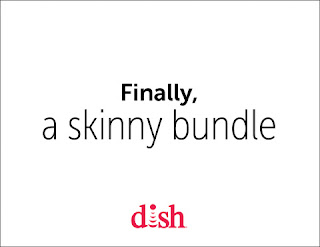 The way the Flex package works, you start with a basic tier of fifty channels—one of which is my beloved Turner Classic Movies.  You can then add additional packages according to your whims…or the whims of your family, as the case may be.  (If it were solely my decision, I’d be Encore Channeling and Movie Plexing all up in this bitch.)  “This is the closest thing to à la carte so far,” Barry explained in a follow-up comment.  “I could cut my bill by more than half: just add the News Pack (FBN and Bloomberg for wife), Encore (westerns for me), and dump the locals (I have an antenna and Windows Media Center).  I only wish AMC were in an extra package so I could have the satisfaction of dumping them too!”  The way this deal worked out for Rancho Yesteryear almost makes me regret the terrible things I’ve said about DISH in the past.  (Almost, that is.) 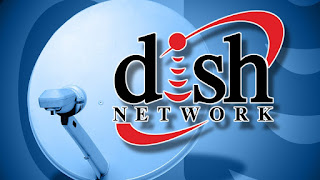 I had to add the Locals package to ensure we’d still receive our local channel lineup (my father has somehow convinced himself that if he watches WSB-TV’s newscasts at noon, four, and six o’clock there will be a tremendous change in the content), and the News package (also for Dear Old Dad) because he needs the newsreaders at MSDNC—or to use the longer nomenclature, the Hillary Clinton Pantsuit Politburo—to continually convince him HRC is not a terrible candidate.  Finally, as a nod toward mi madre, I added the Regional Action Network package—which carries both the SEC and Fox Sports South channels—so that she never goes hungry again (as God as her witness) missing out on her beloved Braves, Hawks, and Georgia Bulldog games.  (When I presented this proposal to Mumsy, she picked up her cellphone and threw it at me—yelling “Call them!  Now!” A day after we initially whittled down the package, Mom had more regrets than a Brexit voter.) 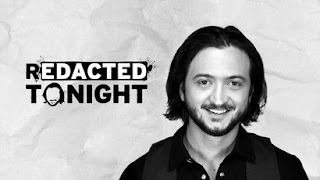 The package isn’t perfect.  I’m still out GetTV, and I lost RT America, the channel that carries my favorite satirical political comedy show, Redacted Tonight.  (This last one is no biggie; I can watch the episodes online via YouTube.)  When I sat down in Count Comfy von Chair to explain the new setup to the Laird and Master, my Mom started waving me off like I was trying to steal home.  I waited until Father had to answer the call of nature, and then I asked her: “Why don’t you want me to tell him about this?”

“He’ll figure it out sooner or later,” she replied.  I then pointed out that he’ll certainly notice it when we get the cable-internet bill but she was way ahead of me: “He’s not going to see it,” she assured me as she tented her fingers while a white cat leapt into her lap.  Twisted and evil!

Will the return of TCM affect the new direction of the blog?  I’m determined that it will not.  Thanks again to Barry for having my back, and I hope all you cartooners have a wonderful weekend.
Posted by Ivan G Shreve Jr at 12:00 PM

Congratulations on the return of TCM to Rancho Yesteryear!

I'm glad you got TCM back! It's one of the reasons I simply won't cut the cord!

I thought I felt a slight alignment in the Force.